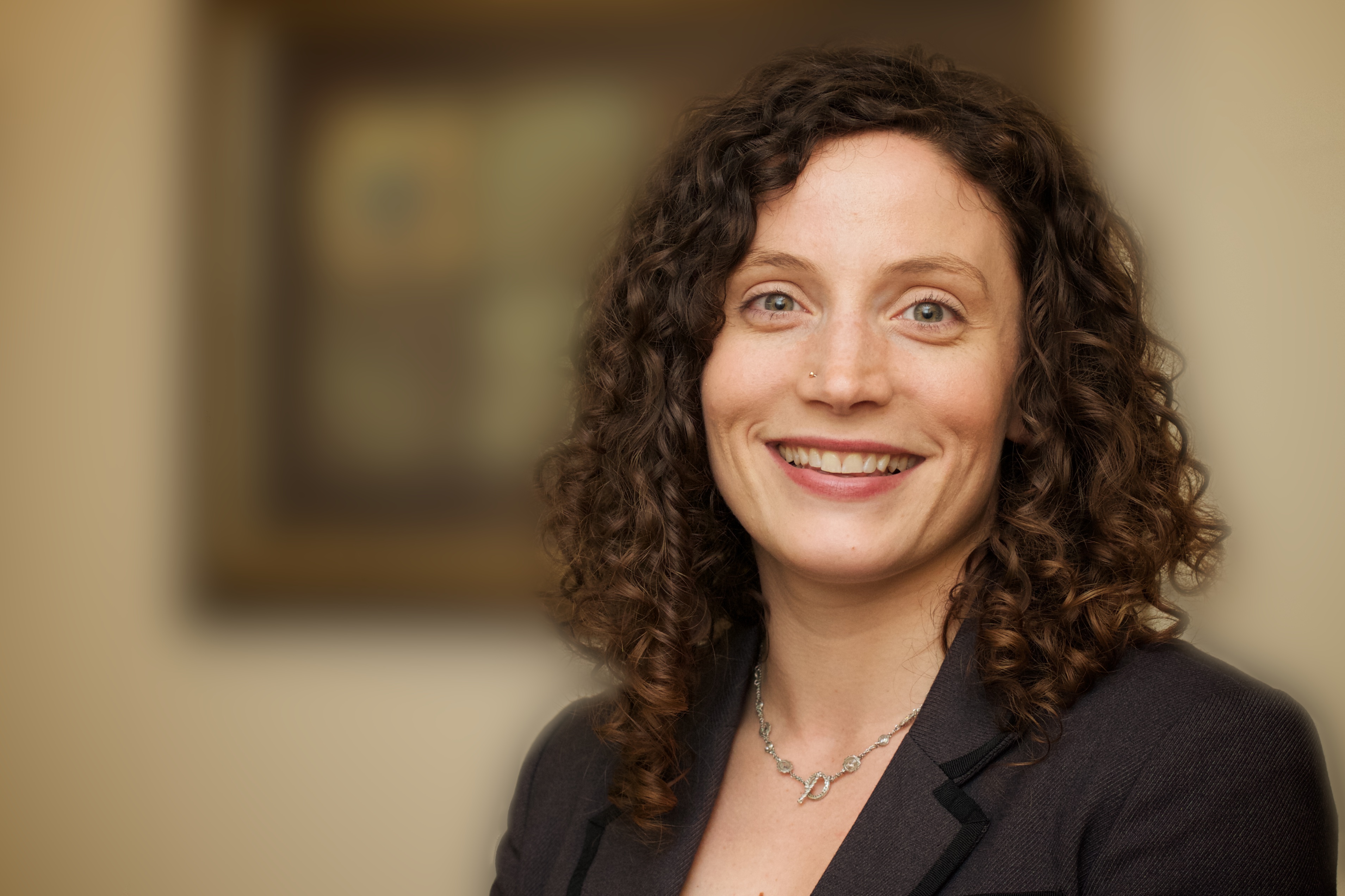 
Emilee Preble graduated from Indiana University School of Law in Indianapolis, Indiana (J.D. 2009) and was admitted to the Oregon State Bar in 2010.  She received her B.A. in Telecommunications from Butler University (Indianapolis, IN) in 2005. While at Butler, she studied abroad at the University of Stirling in Scotland (2003).  She also spent the summer of 2007 studying Islamic Law and International Trade at the American University in Cairo, Egypt.

Before attending law school Ms. Preble was a data analyst for the Butler University Office of Admission and the Marketing Assistant for Clowes Memorial Hall (a prominent performing arts venue in Indianapolis, IN). Emilee joined the PLF in 2011 as the Administrator of the Excess Program and a Staff Attorney.  In addition to her work with the Excess Program she also coordinates CLE events for the Loss Prevention Department, answers general PLF coverage questions, and coordinates many technology related projects for the PLF.